Toby Wilman, Head of Talent and Community at Infinity Works 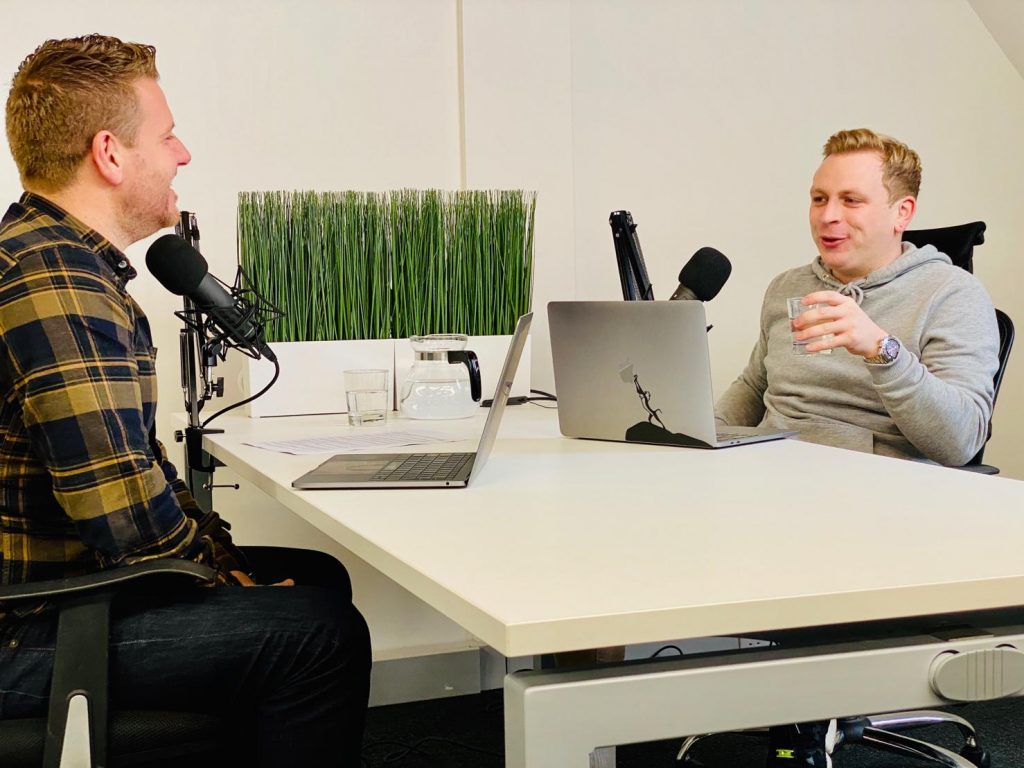 Our ‘Let’s Get Disruptive’ podcast series is proving to be hugely popular and we’ve already spent time chatting to a myriad of inspiring and knowledgeable guests.

First up was the distinctly disruptive Toby Wilman, Head of Talent and Community at Infinity Works – a collective of leading Engineers, Technologists and Consultants. Our MD Sean McCleary sat down with Toby to talk through the benefits of being a kitchen porter, the life lessons that can be learnt in a call centre, the dangers of imposter syndrome and the importance of community.

For those of you who can’t spare 30 minutes to listen to the podcast (which we highly recommend), here’s what Toby had to say for himself.

It’s fair to say that Toby didn’t have a traditional journey into the tech world. Having not found his success at school, he spent five years travelling and working abroad before the beacon of Manchester called him back.

His time spent bouncing round different jobs – think everything from a kitchen porter to a Club PR – meant that he knew he was good at talking to people and building relationships, and he set his sights on a career in recruitment.

However, it wasn’t quite as straight-forward as that, and he found himself working in a sales call centre, learning about the importance of knuckling down and working smart.

Two years later he started work in a recruitment job in the renewable energy sector, but it was far from the dream job he expected. This world where real connections were pushed aside in favour of making a quick buck made him question what was important to him.

He moved to work for a smaller agency in the coveted tech world. A world that suddenly posed a whole new set of challenges that forced him to step outside his comfort zone, develop a thirst for knowledge and build a network of trusted relationships.

Imposter Syndrome is a psychological state in which you doubt your own accomplishments and have a persistent fear that you could be exposed as a ‘fraud’. Toby is a self-proclaimed historical sufferer having felt the pressure to be the best in high-pressured sales environments.

His party lifestyle meant he was burning the candle at both ends and this soon manifested itself as anxiety and real self-doubt.

Taking control of this meant gathering industry intelligence from everywhere he could, learning from others and building his knowledge organically.

Toby’s stint with Imposter Syndrome showed him how vital a community is. His mantra is that you don’t get anywhere by sitting by yourself and learning on your own. To progress in diverse areas and learn new skills you need to feed from other people’s experiences. You need to talk to people and ask them stories as there is nothing more powerful than a good story.

Having tried out many of the Meetups and Tech events around Manchester he decided he could go one better and created his own – the industry-renowned DevOps Battle Royale event series.

This proved to be a career-changing decision and the Battle Royal has become a sought-after networking platform with 70-90 people attending each event. There are now plans to take the concept to London and even Berlin.

So, there we have it: Community, Hard Work and Knowledge. Three things that will help any career.

For the full podcast, listen on Apple Podcasts or Spotify below: 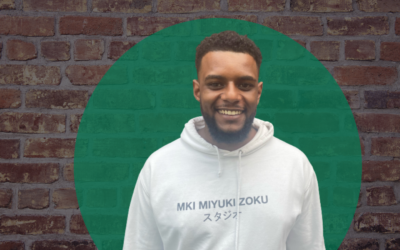 Meet Aaron McFayton our new Commissioning Recruitment Consultant. Aaron has become an excellent addition to our evolving Utilities practice, with previous experience in Mechanical (Engineering), Design and Commissioning recruitment, he brings array of knowledge to the table along with a goal-orientated recruitment service for his clients.

We’re thrilled he chose Insight to further develop as a recruitment consultant and we look forward to supporting his career ambitions.

END_OF_DOCUMENT_TOKEN_TO_BE_REPLACED 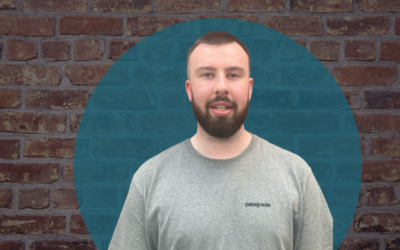 Meet Ollie Clarke our new Go/Golang Senior Consultant. Ollie has become an exceptional addition to our growing Development practice, with five years of previous experience in Tech recruitment, working with Software Engineers at all skill levels, he provides a highly knowledgeable and adaptable recruitment service for his clients.

We’re delighted he chose to be part of the Insight family to further progress his career and we look forward to being part of his continued success.

END_OF_DOCUMENT_TOKEN_TO_BE_REPLACED 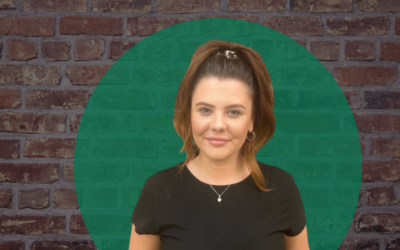 Our Engineering division recently welcomed the amazing Amber Brooks to the Insight team. Amber is an excellent addition to our rapidly expanding Data Centres practice; she has integrated seamlessly into the Insight family and has built a great understanding of the Data Centre market to provide a knowledge-centred service for her clients.

We’re delighted that she chose Insight to develop and progress her career and, we have no doubt she will become an exceptional asset to our Engineering team.

END_OF_DOCUMENT_TOKEN_TO_BE_REPLACED 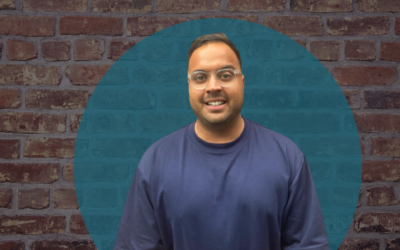 Meet Arun Cowan our new Transformation & Senior Appointments Practice Lead. Arun has become an influential part of our Cloud Practice has integrated seamlessly into the Insight family, embodying our values and purpose of Empowering Sustainable Growth throughout all his work so far.

We’re delighted that he chose Insight as a place to further his career and we have no doubt he will become an extraordinary asset to our Tech team.

END_OF_DOCUMENT_TOKEN_TO_BE_REPLACED 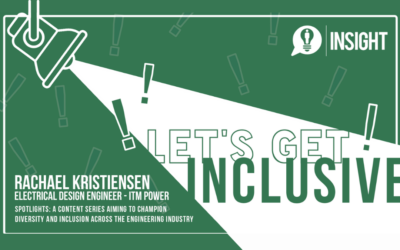 Rachael Kristiensen is an Electrical Design Engineer, based in Sheffield. She has over 35 years of experience and currently works at ITM Power. Rachael is proudly transgender, having begun her transition six years ago. In this interview, she talks to us about her life and career, giving us an insight into the world of Engineering and offering her opinion on Diversity and Inclusion within the industry.

END_OF_DOCUMENT_TOKEN_TO_BE_REPLACED 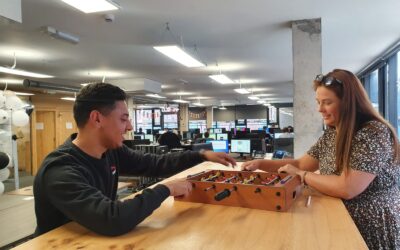 Here at Insight Recruitment, we’ve been delighted to strengthen and expand our support team. Faisal Rashid and Kaya Murray join the Insight family in the positions of Junior Marketing Executive and Business Support Administrator (our Office Manager Rachael's right...