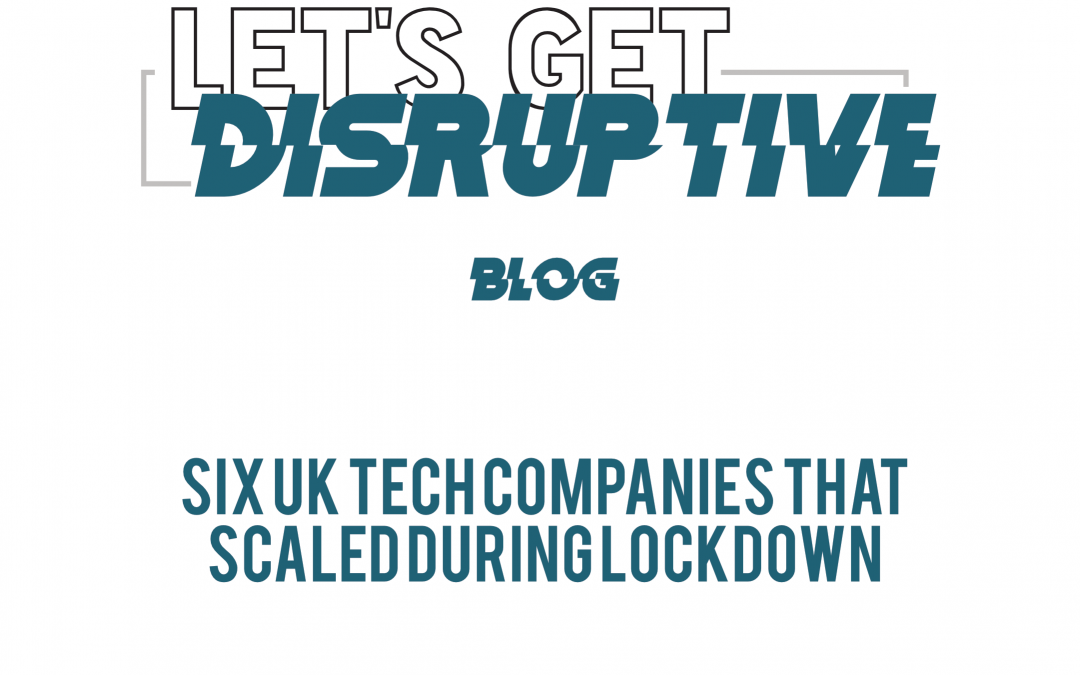 Leading up to Insight’s SCALE webinar and as part of our Let’s Get Disruptive Series we take a look at six UK head-quartered tech companies that have continued to grow their businesses amidst the COVID-19 pandemic.

During tough times and through economic uncertainty, scaling your business and adding to headcount may be the last thing on your mind. However, while some sectors have battened down the hatches, lockdown has provided some businesses with an unparalleled level of opportunity.

This London based Fintech company is estimated at around $415m and within the past 3 months has increased their headcount by 10%, currently employing 347 members of staff. In fact, 100 of these employees were hired across three regions internationally.

Their mission is to build the next generation of core banking platforms. One such platform is Vault: a cloud-native core system which has been designed specifically for banks struggling with legacy tech issues.

Privitar is a data privacy platform which masks personal information in large data lists essentially “de-identifying data”. This frees businesses to use analytics, AI, and Machine Learning to their full advantage, maximising their data-handling efficiency. Privitar’s HQ is in London United Kingdom; however, the company also has offices in New York and Paris.

With big client names such as the NHS, AstraZeneca, BT Group, and HSBC Holdings, the business has grown hugely as a result of the implementation of data privacy regulations like the EU’s GDPR and California’s CCPA.  Estimated at around $400m, Privitar employs over 175 people and has increased their headcount by 6% since April.

A familiar name to the financially savvy, Moneybox allows you to round up your spare change from everyday card transactions and invest this in a Stocks & Shares ISA. It has also branched out into Lifetime ISAs and Pensions, beginning to comfortably compete against the more traditional banking giants.

With a base in the UK’s capital, Moneybox is valued from anywhere between £120m – £180m. They announced in July that they had secured €33.07 million in Series C funding and managed to crowdfund £4 million in just four hours. According to The Fintech Times, they have reported over £1bn in assets and has a projected growth in customer base of 121% per year. 114 people are employed at Moneybox and they have increased their staff numbers by 5% during the national lockdown period as they look to invest in new technology, scaling their team and service offerings.

From one fintech company to another – Fnality International.

At only a year old, Fnality International has experienced significant growth. Fnality has partnered with software firm Epam to use blockchain tech to settle financial transactions. Their aim: improving the efficiency of cross-border trade transactions to guarantee faster trade settlements and reduce risk.

Their valuation is undisclosed, but the business is estimated at a huge £200m – £300m, and they have 15 big-name investors including the likes of Barclays, Commerzbank, Credit Suisse, Lloyds Banking Group, Mizhuo Financial Group, and Santander. Fnality employs 51 people and has had an increase in headcount of 4% in the last 3 months.

Our penultimate company is Glassbox.

Glassbox uses big data to provide its clients with behavioural solutions and augmented content analytics for both web and mobile apps. They count AIG, VISA, AIR CANADA, and AXA as some of their top customers.

The London based start-up has raised $70 million in funding and is estimated at around $160m – $240m. CEO Yaron Morgenstern announced that Glassbox more than doubled their business across the last financial year. Further to this, in March 2020 they were ranked at 55/1000 in the list of 1,000 fastest-growing European companies list compiled by The Financial Times,in partnership with Statista. This was calculated on achievements in compound annual growth in revenue between the years 2015 and 2018.

Founded in 2010, Glassbox has 140 employees across 3 international offices (New York, London and Israel), and increased their headcount by 3% during the UK lockdown.

Headquartered in Bristol Graphcore has an estimated valuation of an astonishing $2.0b. In July they announced that they had created “most complex processor ever made”. This Intelligence Processing Unit (IPU), specifically designed for artificial intelligence is named the GC200 and powers a new IPU machine the M2OOO. The chip is composed of 1,472 processor cores and 54 billion transistors modelled on the neuron-synapse structure of the brain. It can integrate 1,472 different IPU-Cores and execute 8,832 individual parallel computing threads.

Employing 388 people, Graphcore has increased its staff levels by 2%.

Insight’s next instalment in the Let’s Get Disruptive series: the SCALE webinar will take place on the 10th of September. It’s more important now than ever to approach the scaling of your tech, teams and business strategically as these six companies have shown.

Our expert speakers will be exploring the following topics:

To learn more and to book, click here: https://lnkd.in/e89WNhc

For more insight into our IT/ Technology recruitment specialisms, click here. 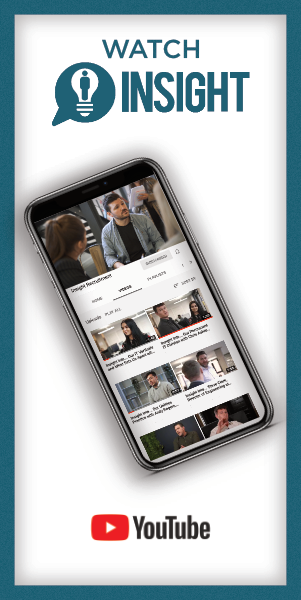 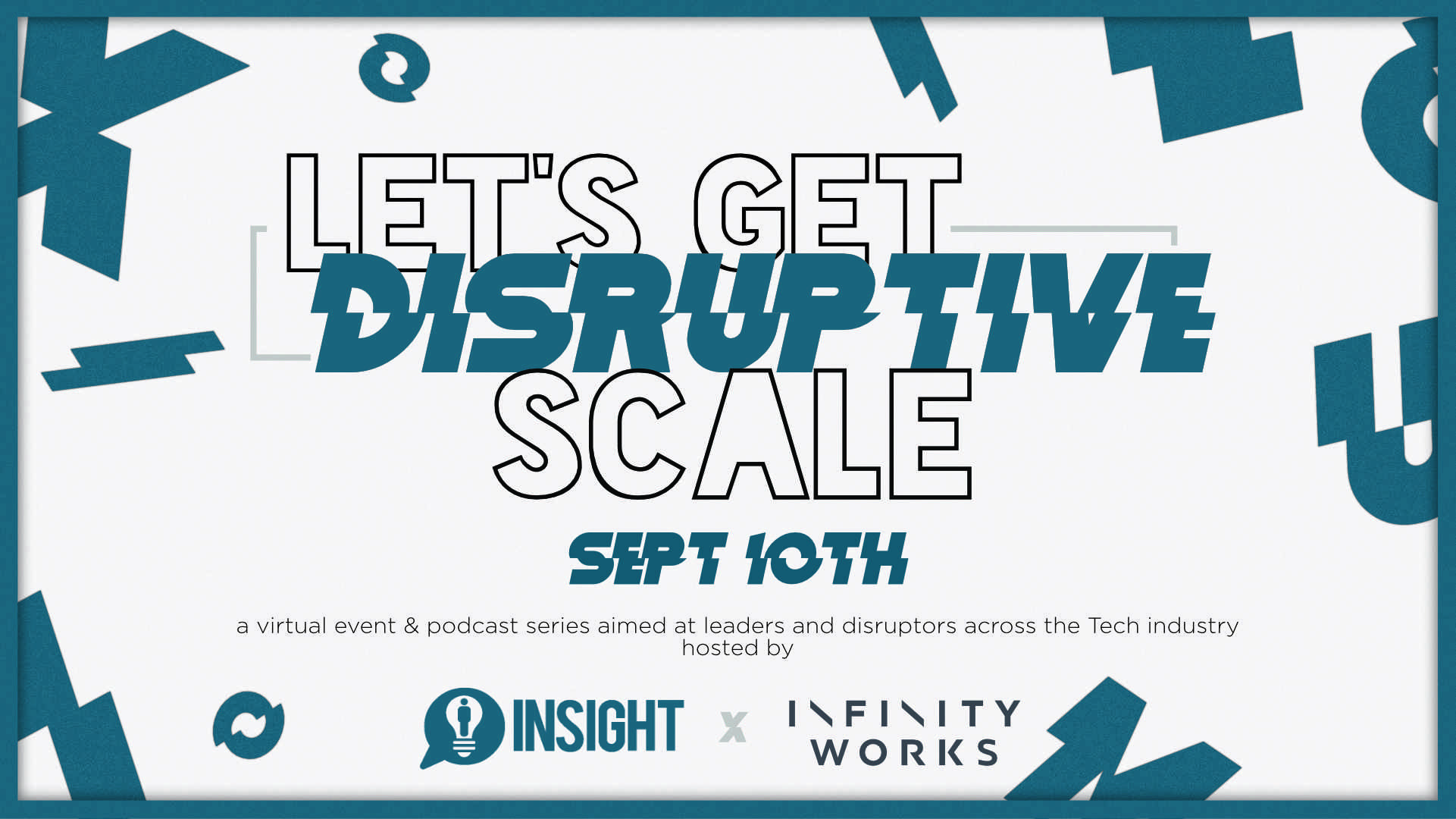 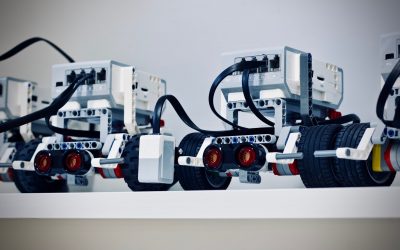 Insight into… our Automation Specialism

As part of our Insight Informed series, our Industry 4.0 practice lead Joe Lanigan-Smith gives us the low-down on everything Automation in the lead up to our Let’s Get Disruptive Automation virtual round table on the 18th September.

END_OF_DOCUMENT_TOKEN_TO_BE_REPLACED 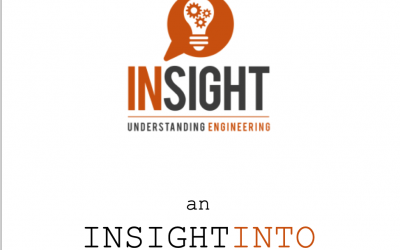 Insight Into Whitepaper – Automation & the Effect on Engineering Professionals

BlogThis whitepaper will explore both the threat that automation is posing to engineering jobs but also the way in which it is redefining the landscape of roles and how professionals in the industry will work, ultimately reflecting on how to find the right people for...

END_OF_DOCUMENT_TOKEN_TO_BE_REPLACED 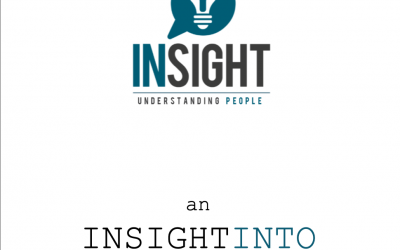 BlogThis white paper will explore in detail the impact the Digital Skills Gap can have on profitability and expansion. Offering insight and advice for how an organisation can redevelop its recruitment strategy to tackle ‘the war on talent’, the paper will examine the...

END_OF_DOCUMENT_TOKEN_TO_BE_REPLACED 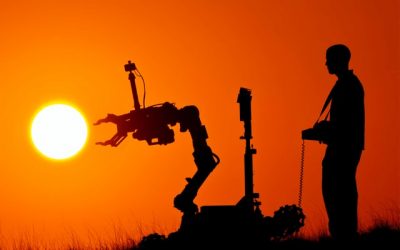 BlogIndustry 4.0 is subset of the fourth industrial revolution that will change SME manufacturing over the next twenty years and will make manufacturing workplaces almost unrecognisable from how they look now. No longer will the term be a buzzword you hear in a...

END_OF_DOCUMENT_TOKEN_TO_BE_REPLACED 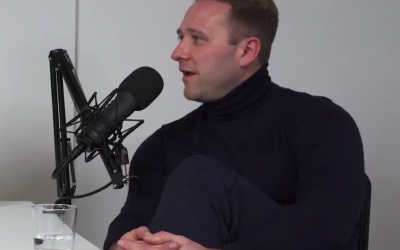 BlogIf you don’t experience some disruption in your career then do you even have the opportunity to adapt, evolve and get better? Our ‘Let’s Get Disruptive’ podcast series sees us talking to some of the leading figures in the tech community to discuss the disruptions...

END_OF_DOCUMENT_TOKEN_TO_BE_REPLACED

Toby Wilman, Head of Talent and Community at Infinity Works

BlogOur ‘Let’s Get Disruptive’ podcast series is proving to be hugely popular and we’ve already spent time chatting to a myriad of inspiring and knowledgeable guests. First up was the distinctly disruptive Toby Wilman, Head of Talent and Community at Infinity Works –...